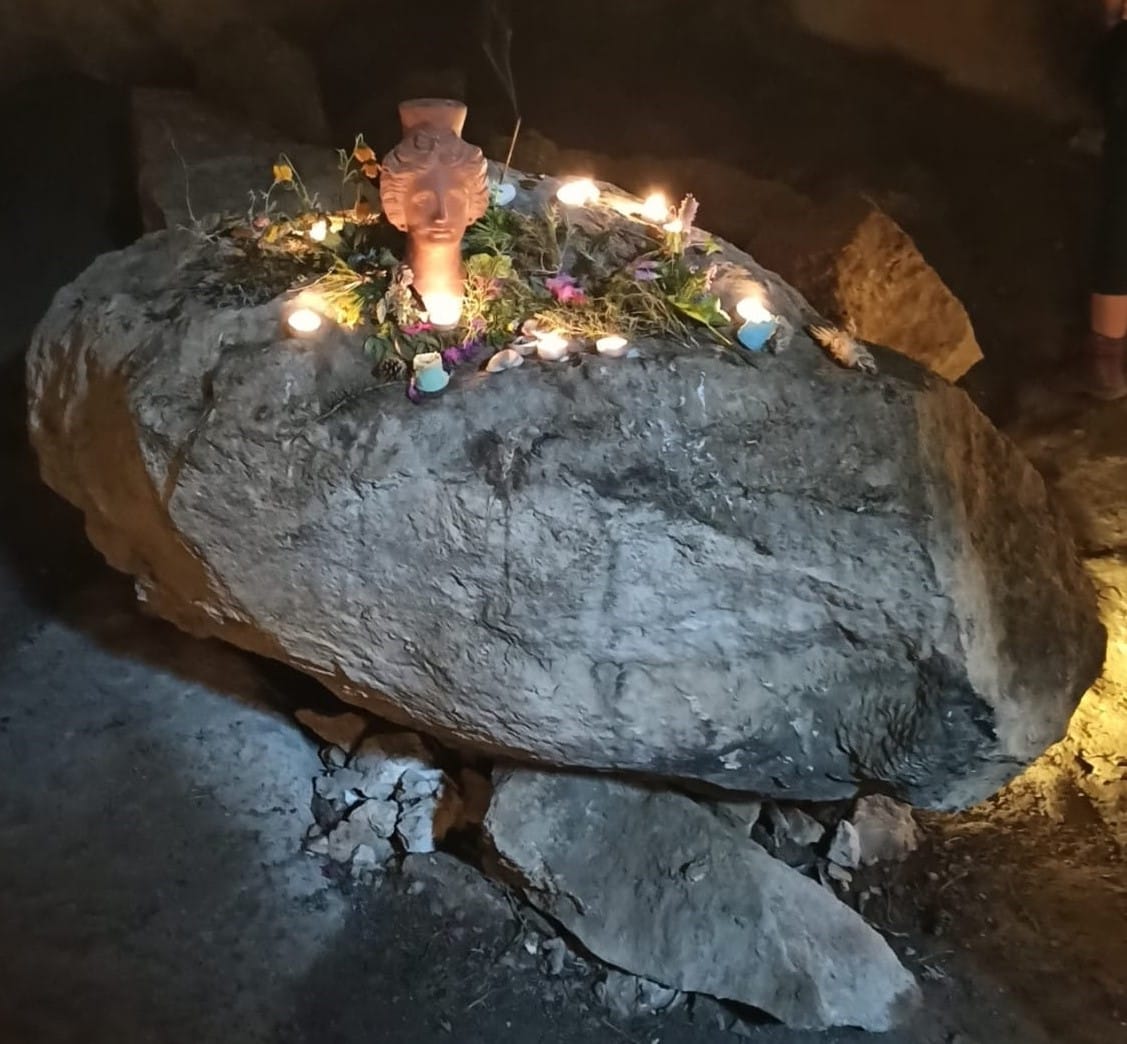 In the north-east of the island, near Cala San Vincente, is the Cueva de Es Culleram, 150 metres above sea level. On the road between Cala San Vincente and San Juan there is a small car park where you can leave your car. From there, continue on foot along a stony path up the mountain through Ibiza’s natural landscape of rocks and pine forests.

The cave was rediscovered in 1907 during archaeological excavations and is a sanctuary from the Punic period that was dedicated to Tanit, the goddess of fertility, and used as a temple. During the excavations, countless terracotta figures and busts of her were found, and even bone remains from offerings to honour Tanit. Many of the finds and terracotta figures from the excavations can be admired today in the Archaeological Museum of the City of Ibiza in Dalt Villa. The most important and significant find from a farmer is a metal plate inscribed on both sides with Punic texts about the history and the builders. However, this was bought by the Diputación de Alicante and is exhibited in the Archaeological Museum in Alicante.

The sanctuary is located in a large naturally formed grotto that has been divided into different rooms by the flow of water. Due to explosive looting, part of the cave collapsed at the time, which is why it is still not fully explored and accessible. There is a prayer room with an altar and a large cavity divided by a stalactite curtain. Artificial drawings from that time can be seen at the entrance. According to the bone finds, the deeper cavities were used as a sacred depository for the offerings.

The magical spirit and extraordinary atmosphere there is sometimes accompanied for visitors by the sounds of a digeridoo, making for an unforgettable experience!

The cave is open from April to October on Tuesdays – Sundays from 10 am to 2 pm! 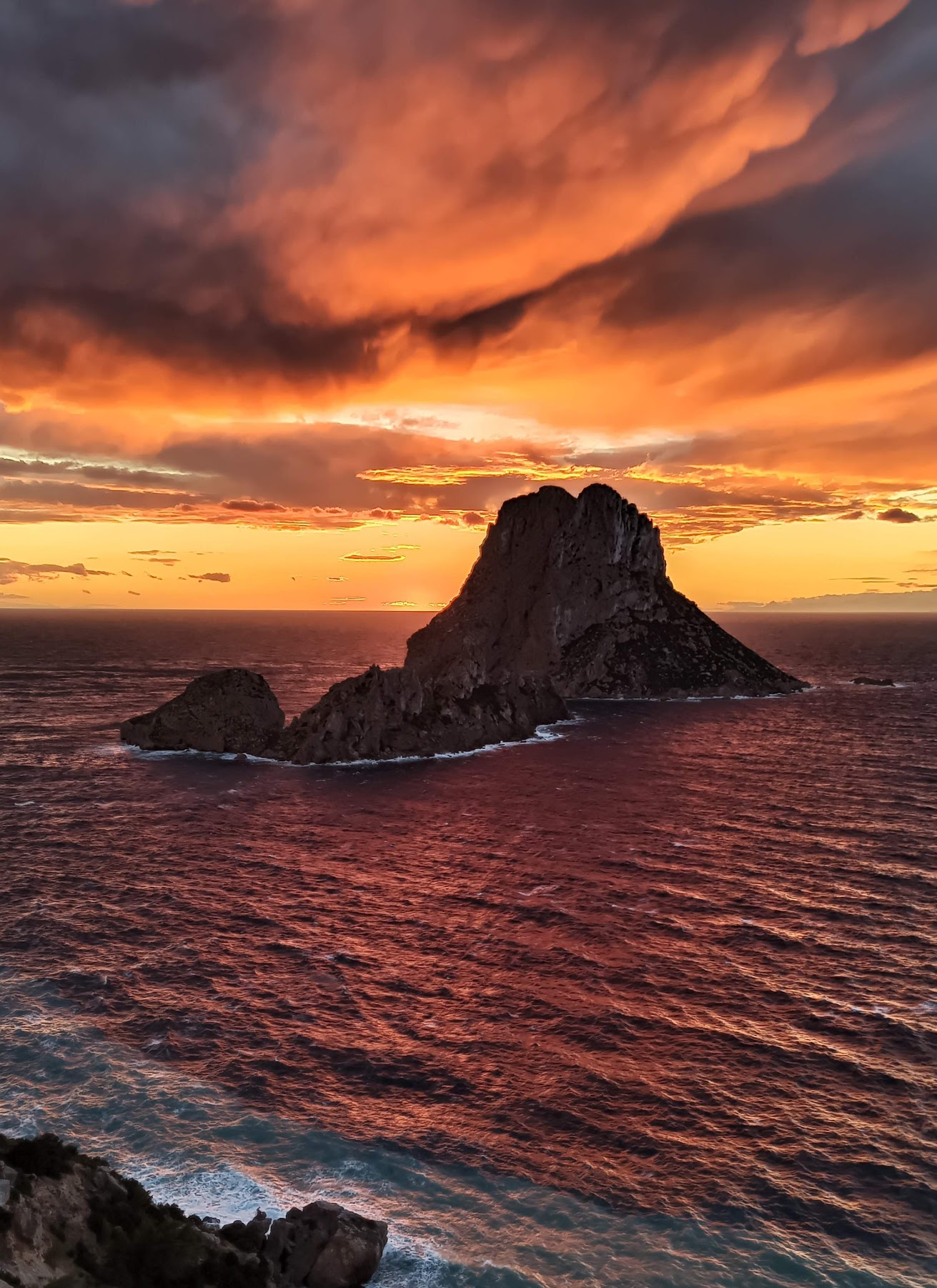 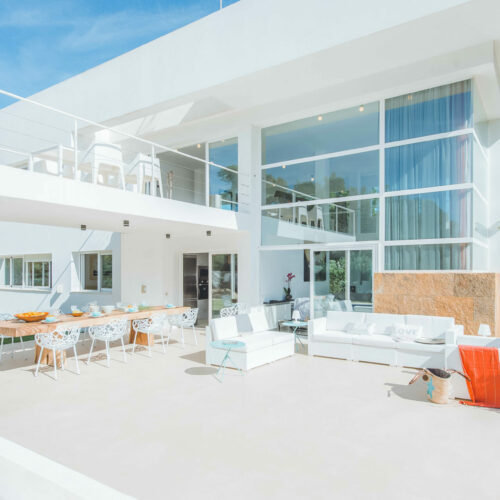 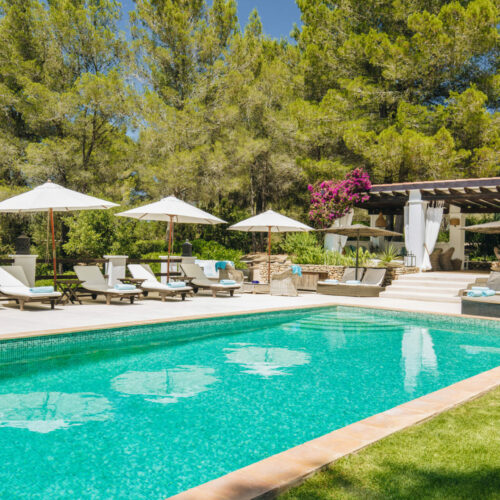 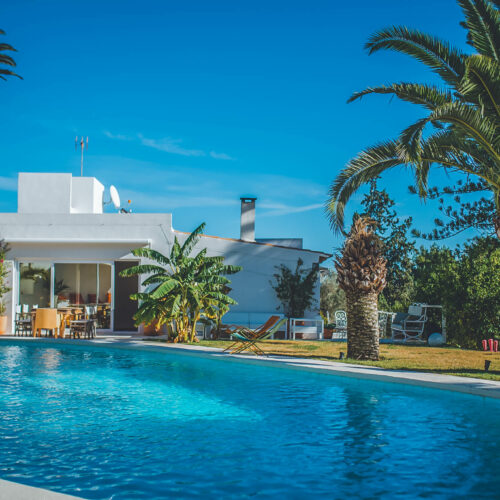